Vital Information About the Town of Glenville 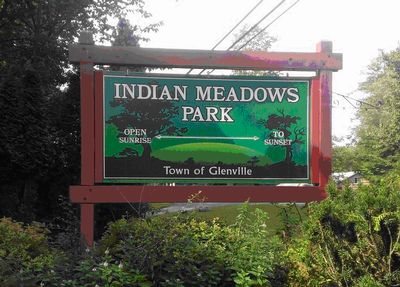 This 197-acre Town of Glenville Park is the Town's largest and most popular day use facility. A number of recreational facilities are located within the park, offering a variety of year-round activities including: cross-country skiing and snowshoe trails, three skating rinks, sledding hill, tennis and basketball courts, baseball, softball and soccer fields, park pavilion, playground, and restroom facilities.

Large tracts of open field within the park are managed for wildlife preservation and bird habitat. 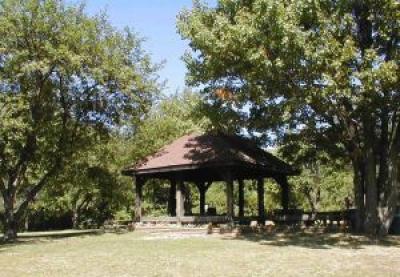 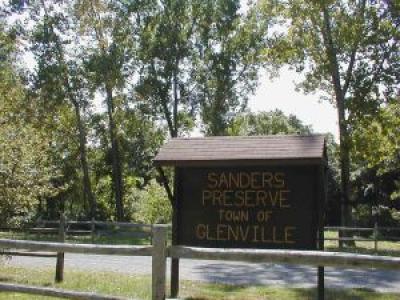 This 398-acre natural preserve owned by the Town of Glenville offers hiking, cross-country skiing and horseback riding trails. Hunting is also permitted in certain areas of the preserve, by Town permit only. Several streams traverse the preserve, forming numerous ravines and small waterfalls. 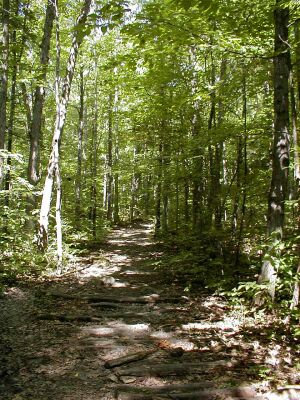 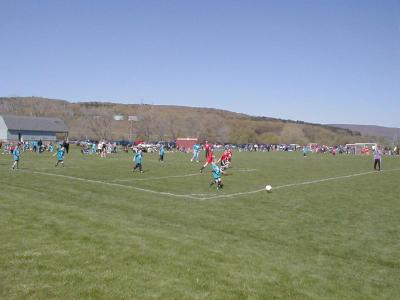 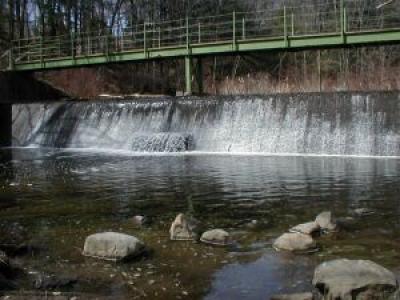 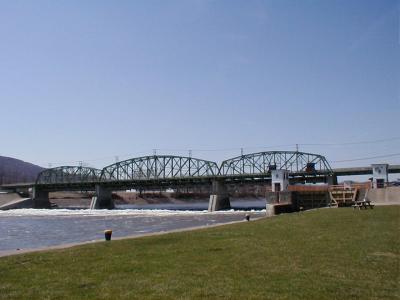 This multi-use Village of Scotia park is situated at the primary entrance to the Village. Facilities include baseball and multi-purpose fields, tennis and basketball courts, a swimming area and beach, pavilion, picnic areas, a playground and restroom facilities. Freedom Park is located within Collins Park on the riverfront and its amphitheater hosts music programs throughout the summer and an annual fireworks display. Quinlan Park, another portion of Collins Park located along Washington Avenue, provides a restful parking area overlooking Collins Lake, as well as fishing access. 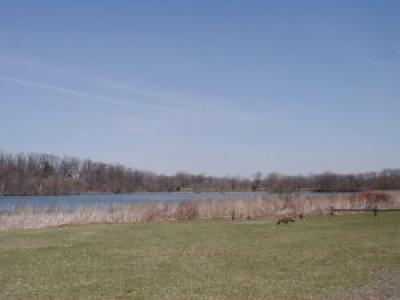 Within its borders, Glenville contains a portion of the Capital District's most notable bike-hike trail. The 1.1 mile-long Glenville portion of the trail runs from Washington Avenue in the Village of Scotia to Freemans Bridge. 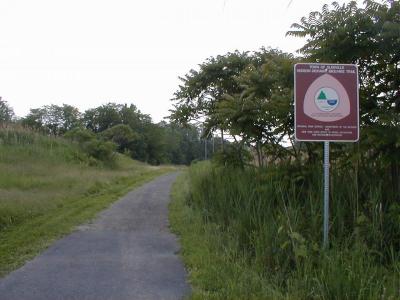 1. Lock 8 (for fishing only) - Lock 8 access road next to Maalwyck Park 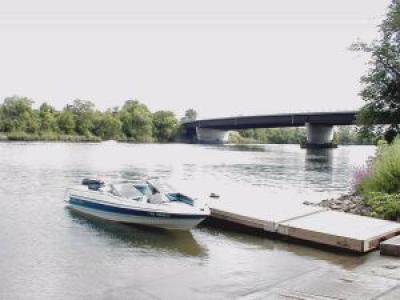 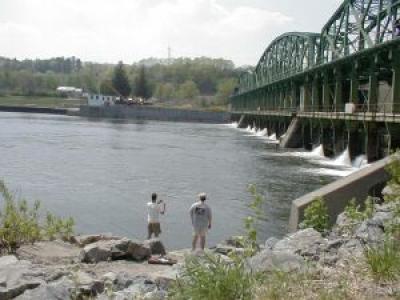 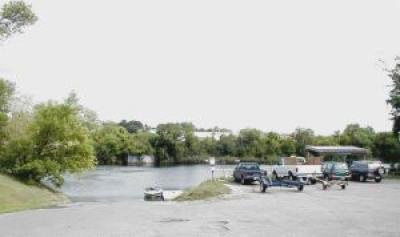 Bass, walleye, northern pike, pickerel, bullhead, tiger-muskie, and perch are among the many species of fish found in Glenville fishing areas along the Mohawk River. 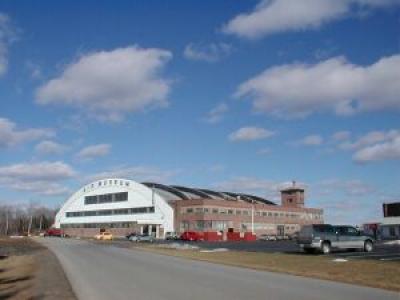 Explore the past and present of New York State's contribution to aviation at the museum. The museum features many indoor and outdoor displays of military and non-military aircraft. The museum also hosts a yearly air show, with occasional visits by both the Blue Angels and the Thunderbirds jet demonstration teams. 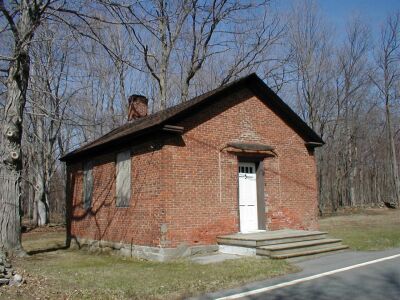 Glenville's connection to the past can be seen through this one room schoolhouse built circa 1825. The schoolhouse can be toured during the summer and early fall months. 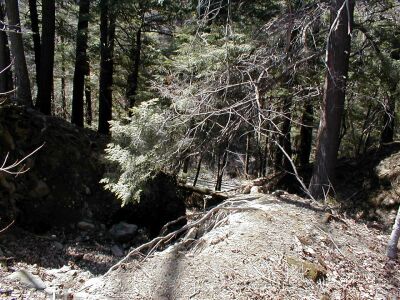 A natural wonder created by a geological fault, Wolf Hollow Gorge contains 100 - foot cliffs as well as many plant species found only in this area. Wolf Hollow is also historically significant as the site of an ambush by the Mohawks on their Algonkian invaders in 1669. 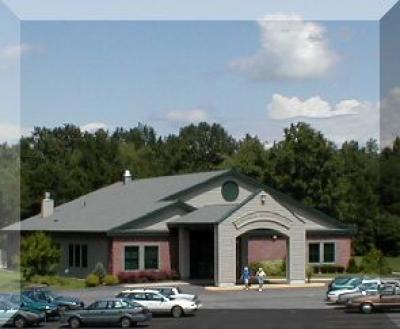 The Glenville Senior Center serves as the social, recreational, and business hub for the vaious senior programs offered by the Town of Glenville.

Other Websites of Interest

Where is my deed filed?
Where do I register to vote?
How do I get a certificate of residence?
Where are your offices?
What are your hours?
END_OF_DOCUMENT_TOKEN_TO_BE_REPLACED